Matt has been a professional triathlete since 2011 and is now one of the top American athletes at the ironman distance.

He was the Division 1 New England Champion in the 3000 steeplechase and started his multisport career as a duathlete with a win a 2008 ITU Duathlon National Championships.

When Matt was eight years old, his mother became ill with ALS, Lou Gehrig’s disease. Throughout the five years that she battled the disease, he learned many valuable lessons from her, including how important determination and carrying a positive attitude are. He learned that the Lord has a plan for everyone at a very young age. In memory of his mother and to raise awareness, Matt always races with the ALS logo on his racing suit. 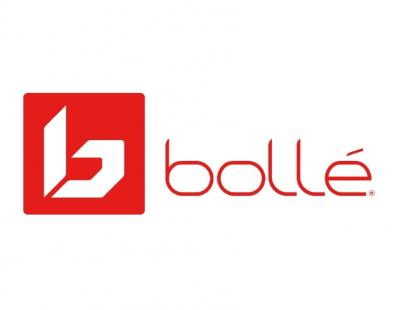 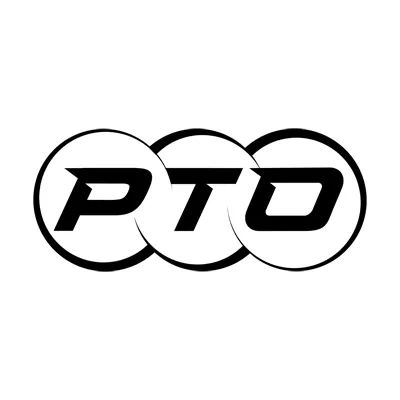 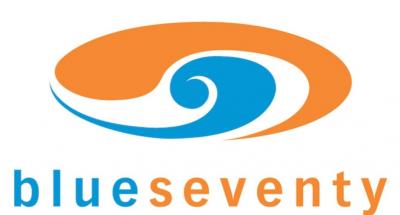 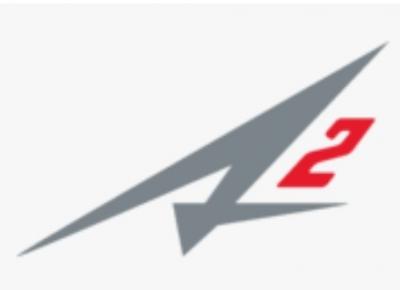 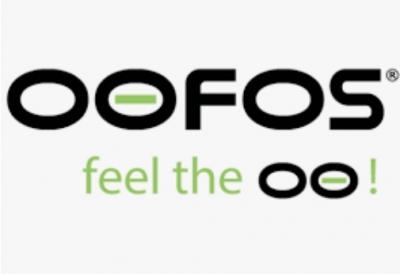 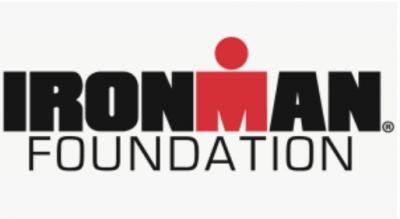